Florence during Christmas is wondrous, magical, sparkly, etc, etc, etc. It’s also a little weird. If you didn’t grow up in Florence, or Italy for that matter, it’s only natural to wonder what’s up with the witches everywhere. Or how about the men walking around in tights? And why are there oranges in the Christmas garlands? As a self-proclaimed Christmas expert, I made it my business to get to the bottom of these curious customs my first Natale in Florence. Below are a few of my favorite tales behind the traditions to help you more fully appreciate your Florentine festivities.

When I was 7, I had a summer jumper that was decorated with lemons and oranges. Perhaps it was the jumper, or that orange was my favorite popsicle flavor, but citrus was something I always associated with summer… not Christmas. So what’s up with all of the oranges and lemons that come out at Christmas in Florence? Getting to the bottom of this one was a bit more difficult than anticipated. Much like I would react if someone asked me the meaning of a poinsettia (blank stare while I did a quick Google search), my Florentine friends couldn’t exactly nail down the origin when asked. Oranges and lemons were simply how they had always decorated for Christmas. It was a tradition that ran so deep that no one seemed to know where the roots were. With a little further digging, I came across a couple of hypotheses.

1. The della Robbia trend. The della Robbias made a name for themselves as a family of artists, producing the ceramics that Renaissance Florence was known for. The standard style of a work consisted of a religious figure, glazed in white, a vibrant blue background, and a flourishing green garland decorated with oranges and lemons around the perimeter. Many believe the style crossed art forms, from ceramics to home decor, explaining the citrus-decorated holiday garlands.

So I may not have cracked this citrus stumper yet. In the meantime, I’ll make like my Florentine friends, readjust my summer associations, and surrender to the fact that lemons and oranges are the new holly and ivy in this city.

Nativity scenes are not that surprising of a tradition to find during Christmas. However, Nativity scenes everywhere may seem a little strange. Yes, this is a staunchly Catholic country, but the extensive presepio or presepe displays are also a bit of a “shoulder brush off ” for the country that claims to have invented the Nativity scene (back off Bethlehem). While the presepi are over-the-top in Southern Italy, the tradition is pervasive throughout the country. Legend tells that the trend began in Assisi at the time of St. Francis. Christmas mass was held in front of a manger filled with straw, holding baby Jesus. The people of Assisi were so moved by the scene of Christ’s birth that the practice caught on and quickly spread across Christmas traditions around the world.

The Novena is celebrated during the nine days preceding Christmas. These days reference the Catholic prayer tradition of the Novena, which consists of nine days of devotion that are typically dedicated to a particular saint for a particular cause. Florentines traditionally show their nine days of devotion before Christmas by caroling through the streets and sending their children door to door to recite Christmas poems. More common in Southern Italy, but again occasionally popping up in Florence, zampognari (bagpipers) will even come blowing their pipes through the streets of Florence to announce the impending birth of Christ. 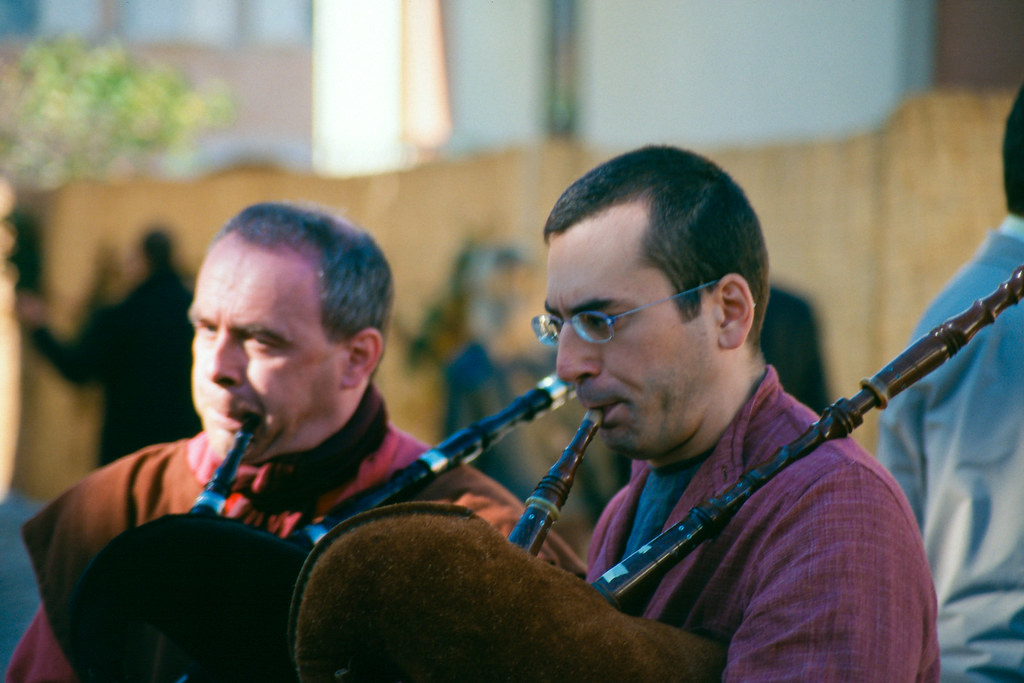 Perhaps the strangest tradition for a foreigner to digest is that of the Christmas witch, La Befana. The witch visits all the children of Italy the night before the Epiphany. Kids receive treats if they have been good or coal if they have been bad. In Italy, the Epiphany is often more significant that Christmas itself, as it celebrates the arrival of the Three Wise Men and the official end of the holiday season. I know what you’re thinking: Santa is WAY better. I am not going to fight you on that; however, we still owe you an explanation.

According to legend, as the Three Wise Men were traveling to Bethlehem, they stopped at the home of an old woman to ask for directions. Before they departed, they asked her if she would like to join them on their journey to meet the Christ Child. Like any smart woman propositioned by three strange men should, she declined their offer, saying that she had too much housework (we get it girl, we’ve all seen Taken). Shortly thereafter, she realized that she made the wrong decision. She took off in search of the Magi and baby Jesus but could not find them. Now, every year on the Epiphany, she visits the home of every child, hoping that she might find baby Jesus. 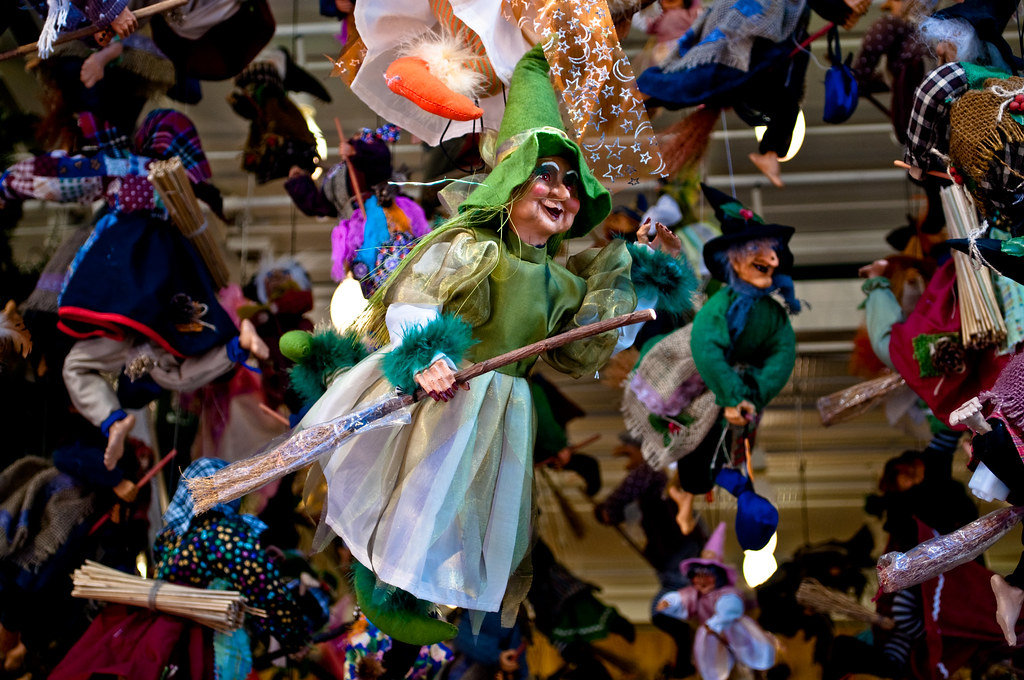 Speaking of the Three Wise Men, we come to the final curious custom of Florentine Christmas: the Procession of the Magi. After children have woken up on the Epiphany to find treats from La Befana, families head to the streets to watch the Cavalcade of the Magi. In a nutshell, Florentines break into the costume closet for another period-dress parade consisting of flag throwers, drummers, cavalrymen, and–you guessed it–the Wise Men processing through the streets with gifts for little Jesus.

The tradition began in the year 1417 with our best frenemies, the Medici. The famous family rationalized their absurd wealth by likening themselves to the Magi. If the Magi were rich but revered, couldn’t they be, too? So they began the tradition of the cavalcade, starring three Medici men each year as the Three Wise Men. If you history buffs were curious, yes, the procession was canceled in 1494 when the Medici were exiled from Florence (guess the Magi thing wasn’t convincing anyone). The procession was only recently resurrected in the late 1990s.

Consider your Florentine holiday hacked! Now as you walk through the streets (which are magically illuminated by the meandering lights above), we hope you can feel like a true Florentine at Christmas, embracing the holiday for all that it is–beautiful, historical and even a little weird. And we said it last week, but it never hurts to say it twice: Buon Natale, tutti!

P.S. Planning your Christmas in Florence? Check out a few of our favorite things.